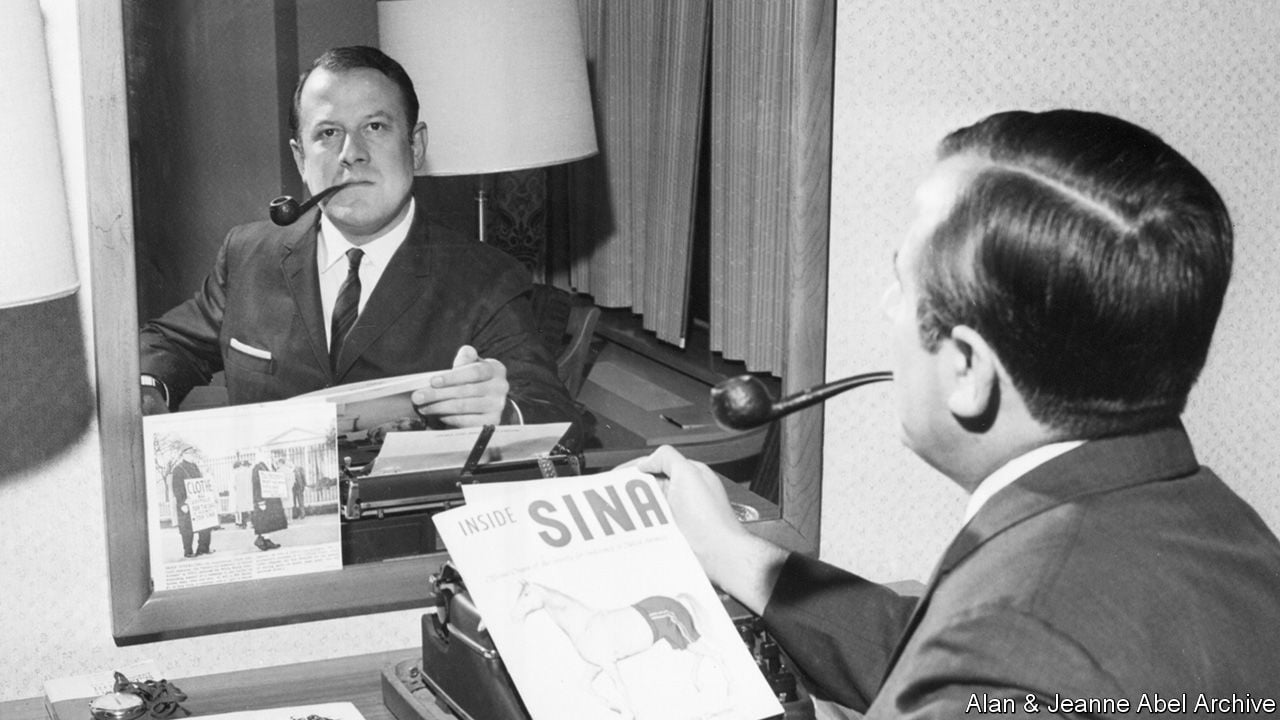 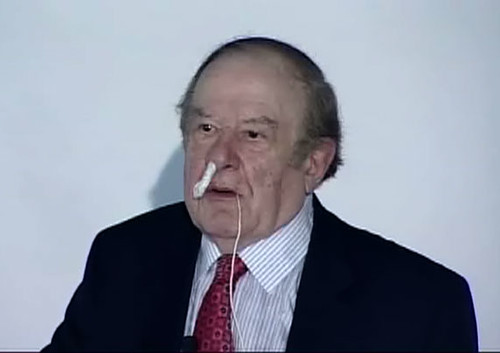 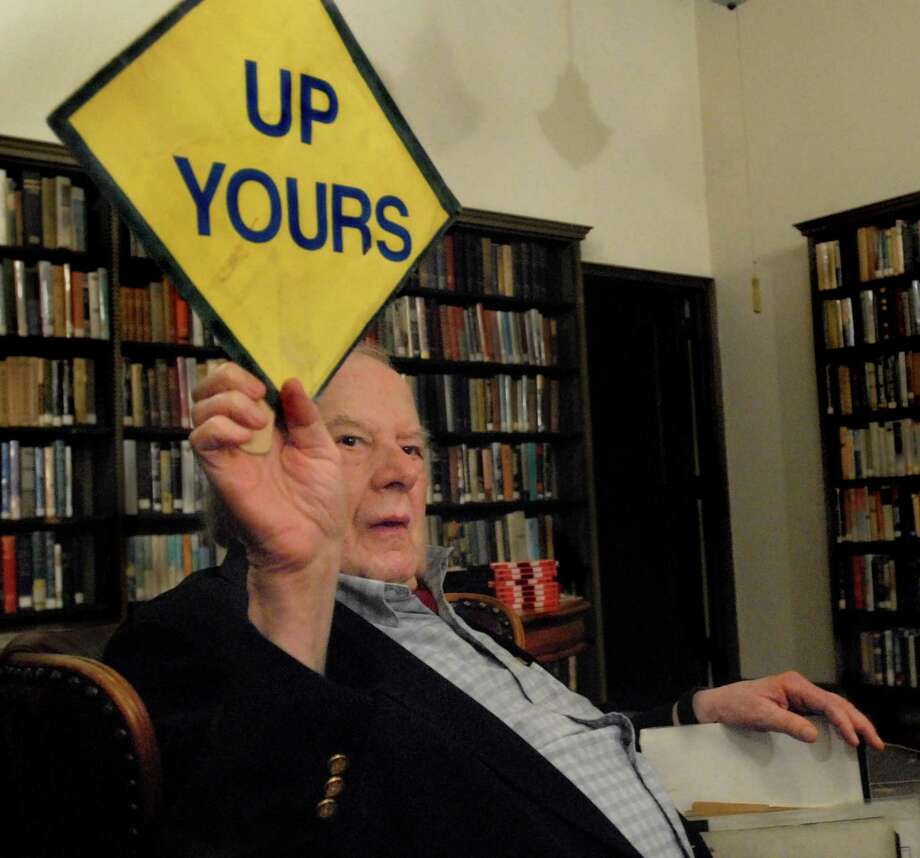 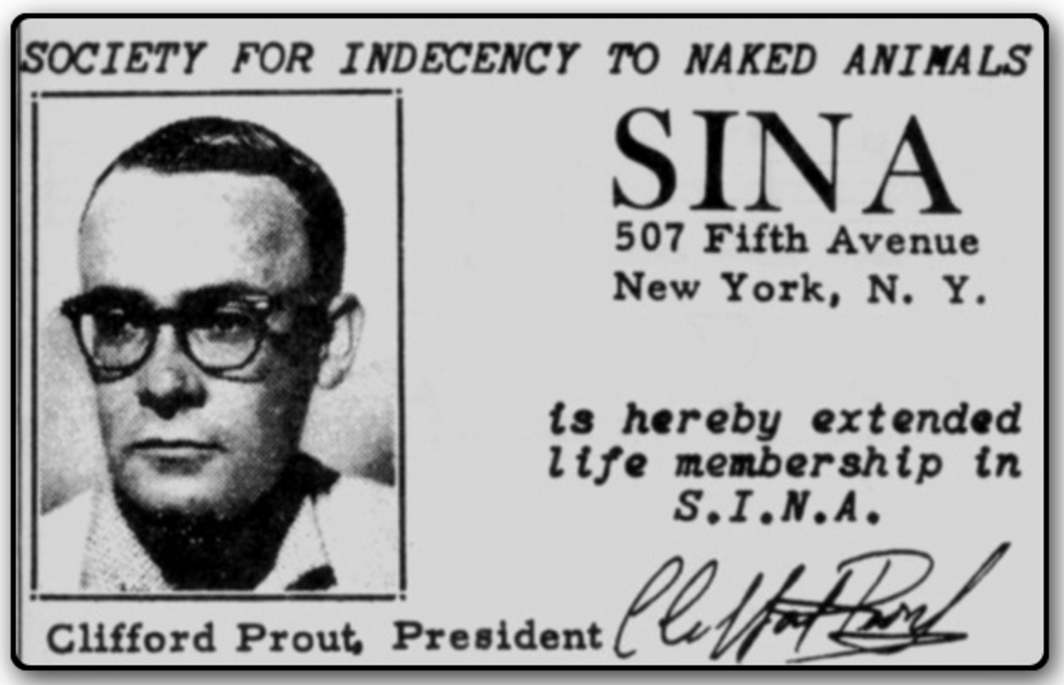 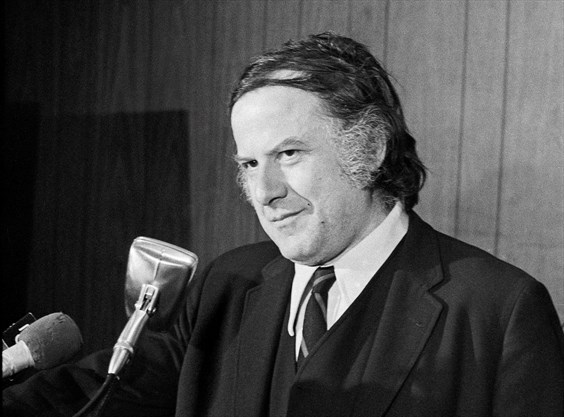 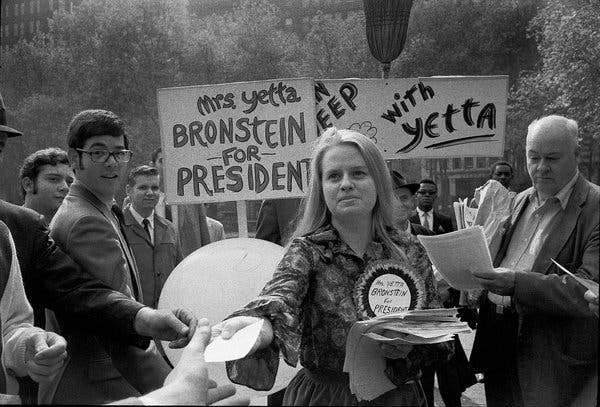 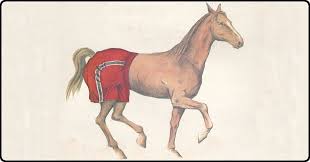 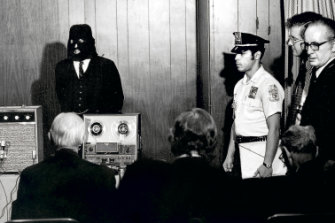 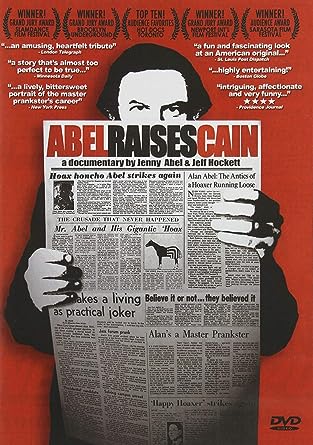 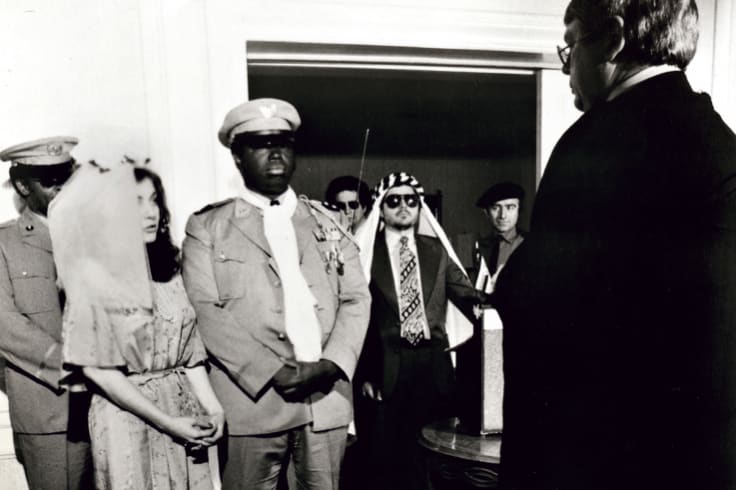 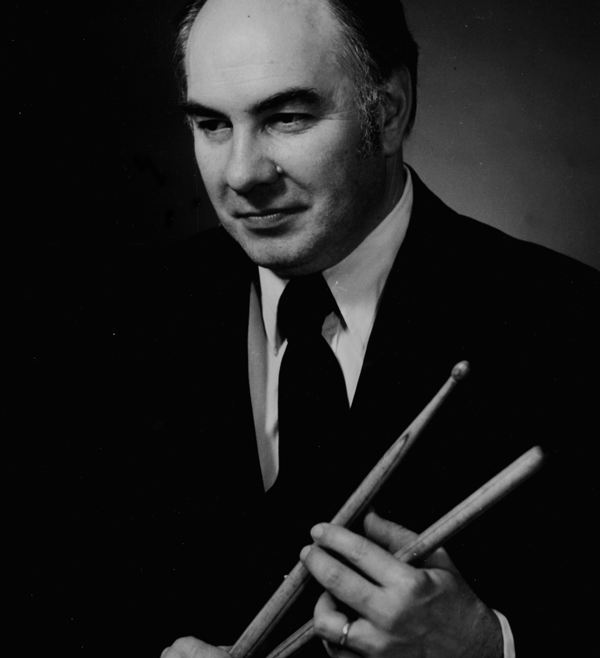 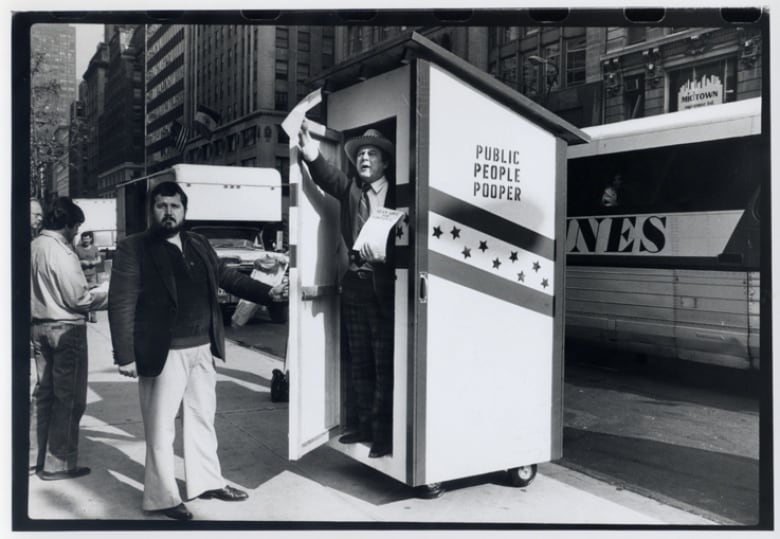 It has been over a year since Alan Abel's most recent obituary. Those of us awaiting the punchline are beginning to believe we've been had yet again. And then there's that other Alan Abel, the percussionist. And we all know the hoaxer was a jazz drummer. Hey, wait a minute. Has anyone ever seen them both in the same place at the same time?

Alan Irwin Abel, not that other Alan Abel, was America's most successful hoaxer. Yes, there were more successful con artists and grifters, people who play the big con for power and profit, but for that special American craft of all-in-fun deception, that's all Alan Abel. Certainly there are similarities in technique between Abel's amateurism and the professional's predatory assault on the gullible. Both involve that special ability to make the improbable seem manifest. What special talent allows the con man to go on spinning con after con when everyone knows what he's up to?

Decades ago in the 70s, a year or so after famous huckster Billie Sol Estes was released from prison, a friend and I were lunching and watching TV in the company cafeteria when the local news channel flashed a breaking story. Billie Sol Estes had just been arrested again for defrauding someone of several million dollars. My friend wondered aloud, "Who in the world would give Billie Sol Estes millions of dollars?" Someone had.

That was Alan Abel, without the criminality. People just kept on believing him, no matter what. Each picture on this page links to a story about the man. His obituary was published in September, 2018. But not so fast. It's been published before. Let's keep our eyes open. He could show up as a presidential adviser.

Well, maybe it's true this time. I had a friend once who maintained, "Only the bad rumors come true." Ordinarily we wouldn't think of an obituary as a rumor, but Alan Abel isn't ordinary. Neither of them, actually.

Who in the world cares about hoaxers?