Put the Money on a Horse 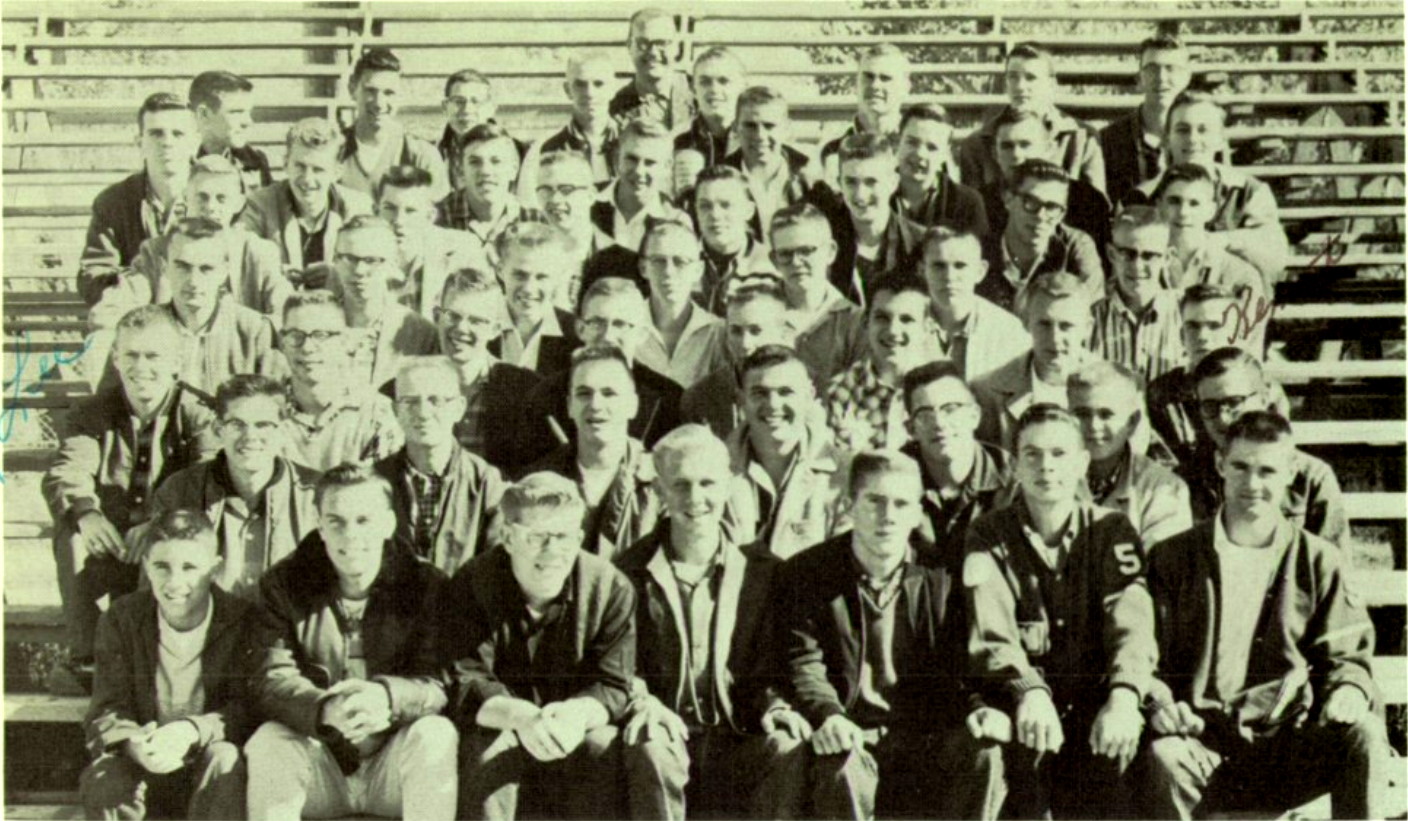 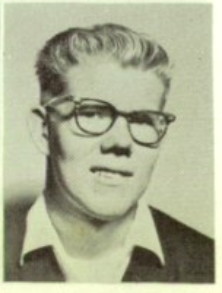 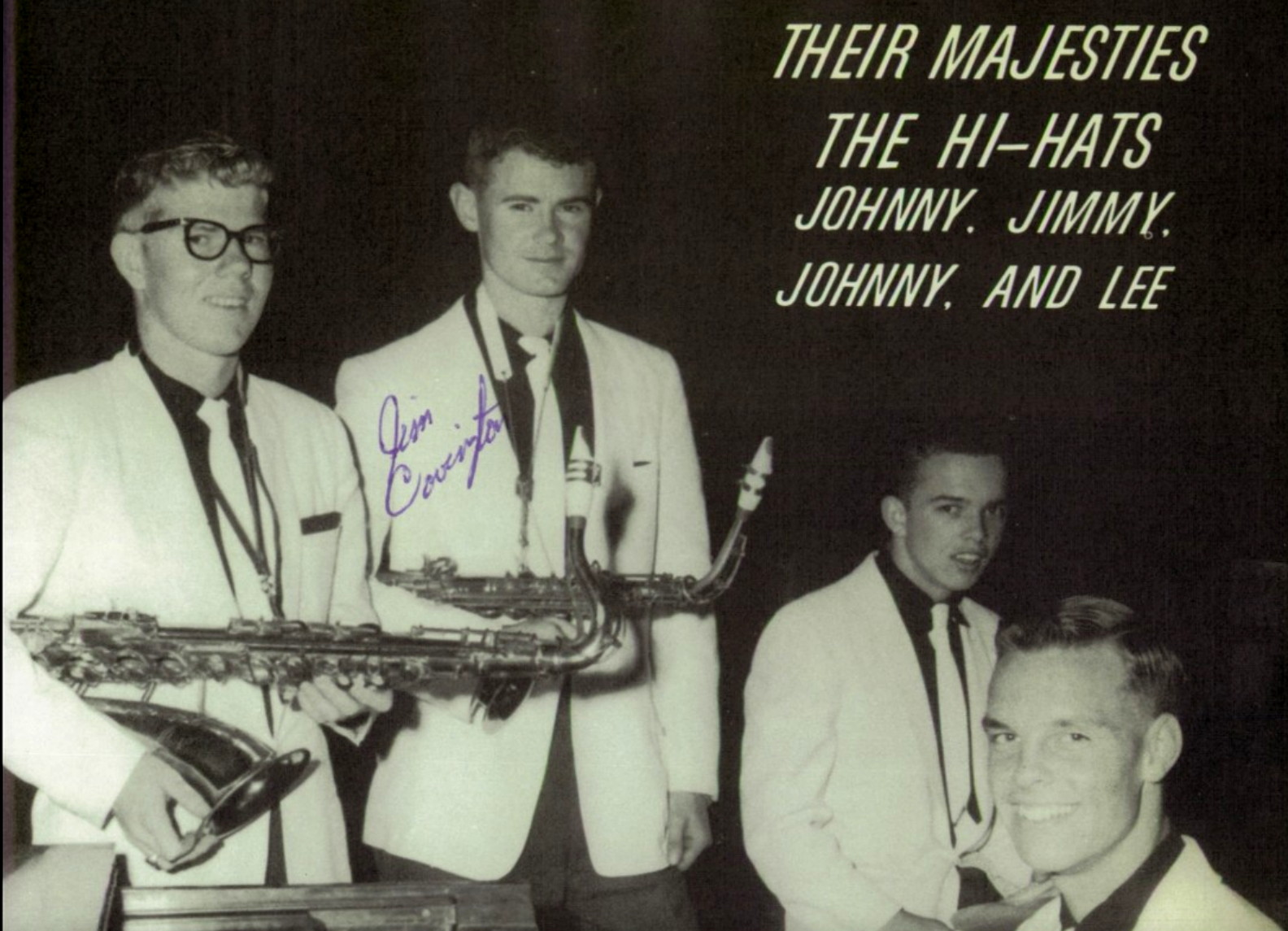 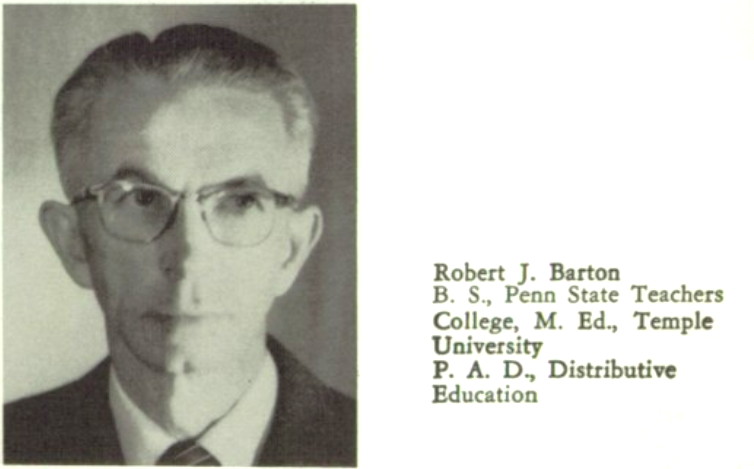 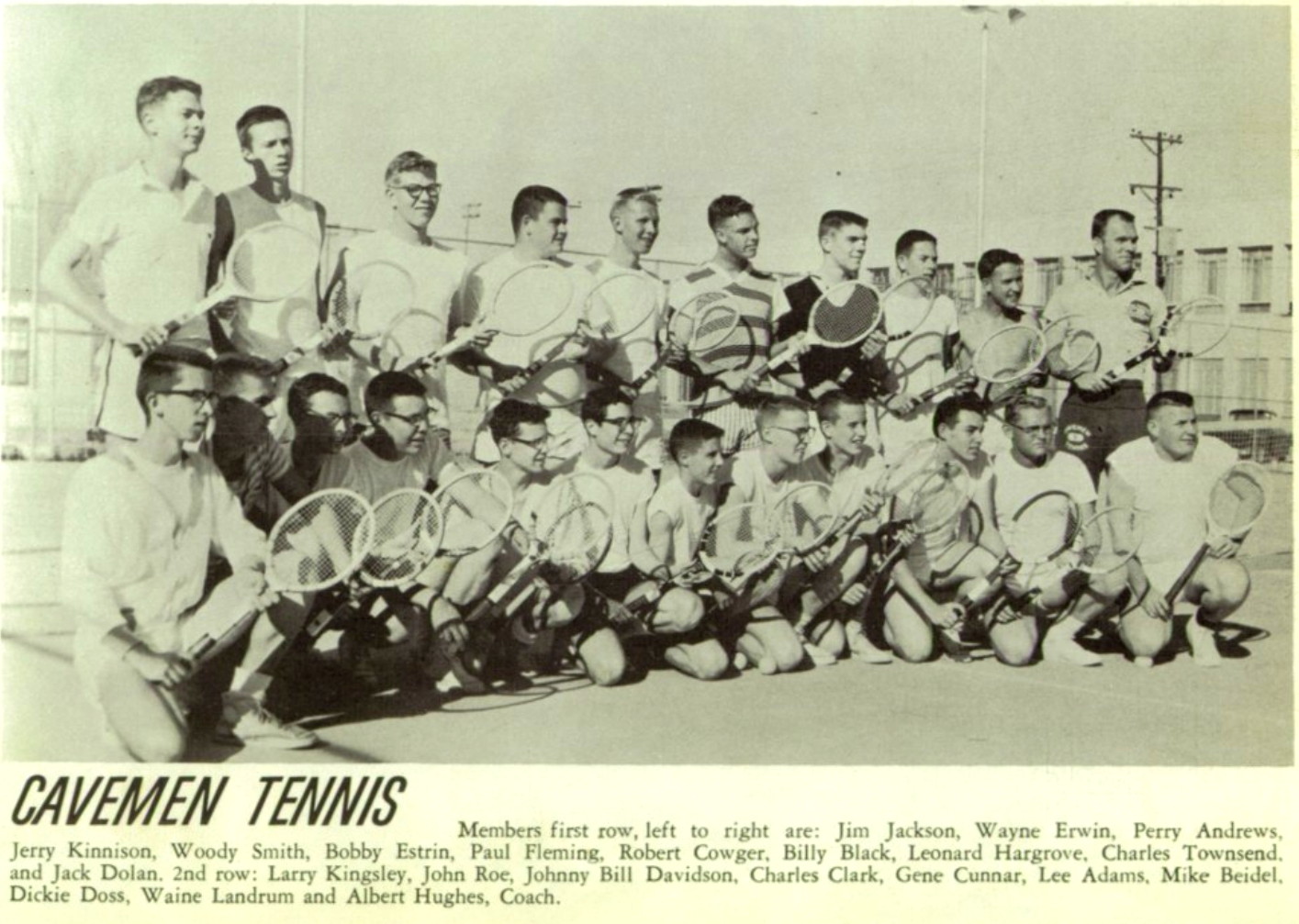 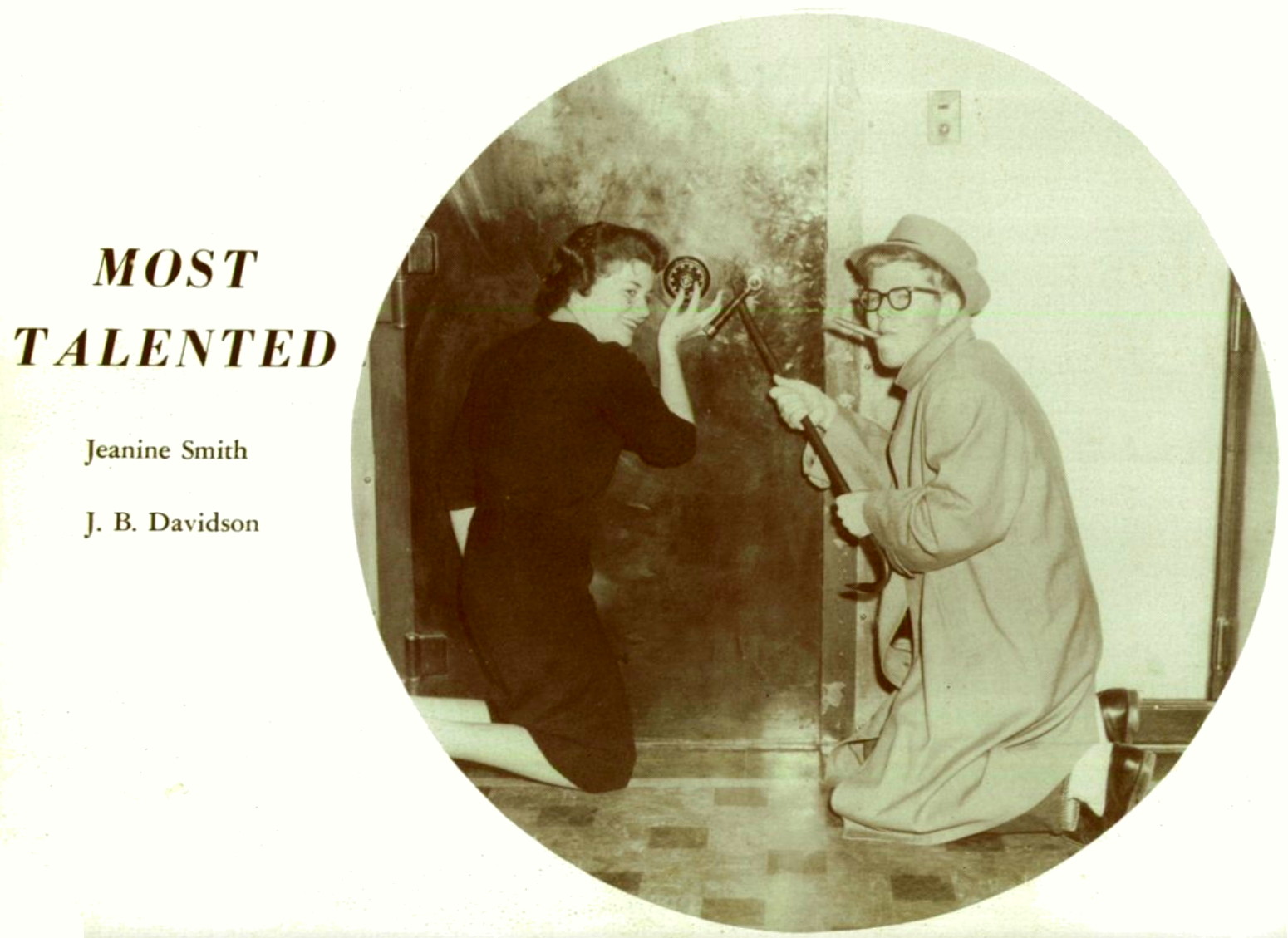 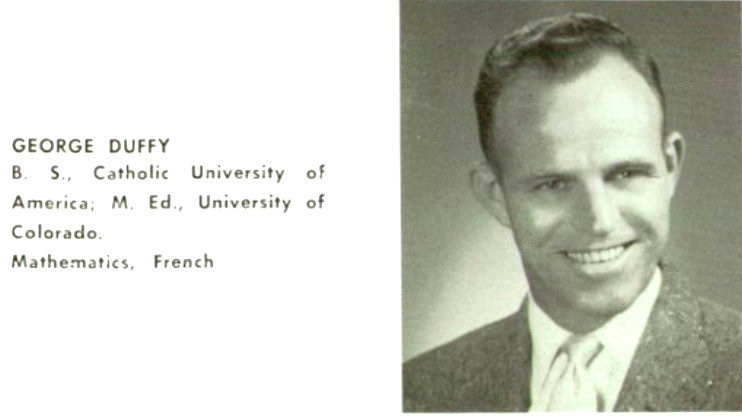 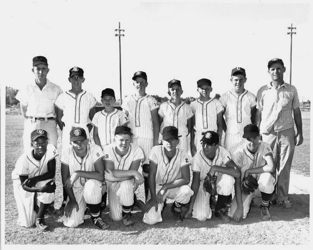 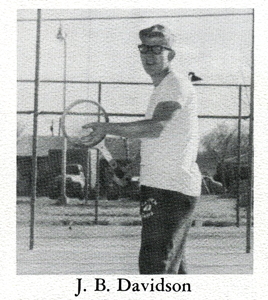 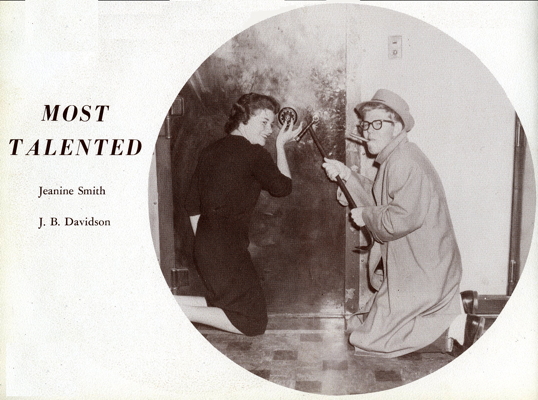 I met Johnny Bill Davidson when I moved to Carlsbad, New Mexico in the 1950s. I didn’t know him well, but considered him a friend. Everyone was Johnny Bill’s friend. He was gregarious and humorous and a musician. We shared an English class in ninth grade and I was amazed when he wrote his term paper on Jazz. I enjoyed music, even attempted to make music for a while, but couldn’t imagine finding enough words about music to fill up an entire, ninth grade term paper. Clearly, he and I were tuned differently.

We were part of the class of 1960, one of the last of the 50s high school experiences, before the craziness of the 60s. When we entered as sophomores, in a pre-sputnik moment of 1957, it was impossible to imagine there would ever come a time when the year 1960 would again be as remote as it was then. On the first day in French class the chalk board had a message in a large scrawl, “Operation 60.” The instructor, Captain George Duffy, enjoyed military allusions. While we waited for him to arrive, we wondered what it could mean. There was nothing unusual about page 60 in the text. Sixty days from then didn’t seem significant. There were many fewer than 60 in the class. What could it mean? Finally one of our classmates, a worldly-wise junior, told us. We were the class of 1960. We were Operation 60.

What a concept. The year 1960 was so deep into the future, way beyond imagining, beyond even faith, and almost beyond logic. Yes, there would be a year “1960,” some day, but there were unthinkable challenges, and opaque patches of foresight, separating it from us. It might as well have been eternity. The year 1960 was way out beyond the bend in the universe, beyond the intergalactic dateline, where time might not even exist. It was too remote to contemplate, and yet, we were the class of 1960. That was the metaphysical, almost mystical, truth.

Eventually, of course, the year arrived, and it brought my best, and favorite, memory of Johnny Bill. It came during our final, senior class meeting. We were assembled, purportedly, to prepare for the graduation ceremony. In addition to the cap-and-gown stuff, and marching orders, there was an item of urgent business: what to do with the balance in the class treasury. A wide-ranging, adamant and arm-waving discussion began. Opinions flashed like lightning. The money should be saved for future class reunions. The money should fund a class memorial of some sort. It should be divided evenly among the class members. It should be divided among those most responsible for raising it. I believe the faculty sponsors, I’ve forgotten their names, favored a bequest to the junior class, but that was not a popular idea. Let them raise their own money!

The difficulty was quickly grasped. There was too much money to ignore, and too little for any practical purpose. The debate raged. It might have gone on forever. The very intractability of the problem, antipodal imperatives, added to the desperation, and it was apparent some adult intervention would be necessary, if someone didn’t come up with a good idea soon. Then, as the rhetoric swelled, one among us rose to the occasion.

He was sitting a few rows in front of me, down to my left, and I can see him as clearly today as I did then, in that now once again, impossibly remote year of 1960. He commanded attention, turning to engage his entire audience, and the din softened. That impish grin everyone expected to precede something delicious, marked his face, and he told us exactly how to solve the problem. "I think we should put the money on a horse," he told us. "If the horse comes in, we’ll have lots of money. We can do whatever we want." He paused and shrugged. "If he doesn’t? We don’t have a problem." 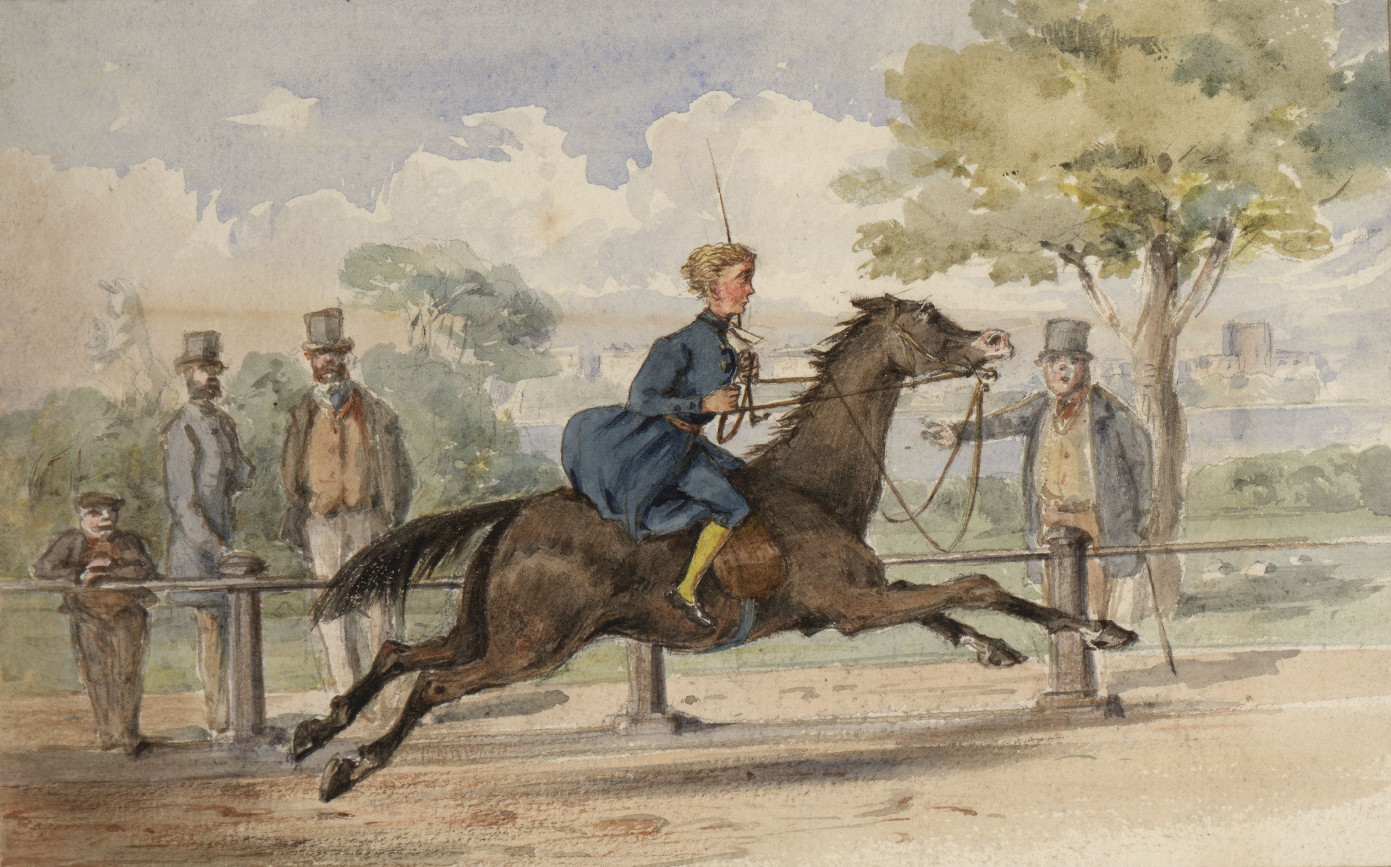 Everyone in the room knew two things, instantly. First, Johnny Bill had given us the perfect solution. Second, it had no chance of being implemented. The meeting was over. No further discussion was possible. I don’t recall how the grave matter of the treasury balance was handled. I believe the faculty sponsors may have quietly had their way, but it didn’t matter after that. Johnny Bill had taught us a serious, adult lesson, and some of us carried it away.

How many times in the years since, have I sat in some interminable meeting, listening to impassioned arguments about some utterly inconsequential matter? Too many. And each time, at some point, I see that impish grin and hear that voice from years ago saying, “Put the money on a horse!” and I realize we are ensnared in the vagaries of a non-problem.

I must have seen Johnny Bill a few times after that. He went to UNM and I went to NMSU, but we had classes together a few more days and certainly we were together at commencement. But that last class meeting is where I take my leave of him.

It’s also where I go to find him, when I need to relearn that lesson and hear those words again. Because he is still there, along with the rest of the class of 1960, the real class, not the derived life forms we’ve become. They are all still back there in that impossibly remote year, way back beyond the bend in the universe, across the intergalactic dateline where time misbehaves. They are there full of longing and hope, angst and adventure, looking this way, but, thankfully, unable to see us.

I recall in timeless detail the moment I heard of Johnny Bill’s passing. We were not close friends, and the impact of the news surprised me. It was more than shock. It was an injustice. Had God made a mistake? An untouchable void exploded forever into the future, where that bright flame should have been.

It’s true. Johnny Bill left us too soon. But a tiny bit of him has become a significant part of me, and I’m confident many others feel the same. So, instead of pothering over the metaphysical meaning of it all, mulling unto exhaustion the imponderable fact of his death, I’ve chosen to follow that sage advice from long ago. “Put the money on a horse,” he said. 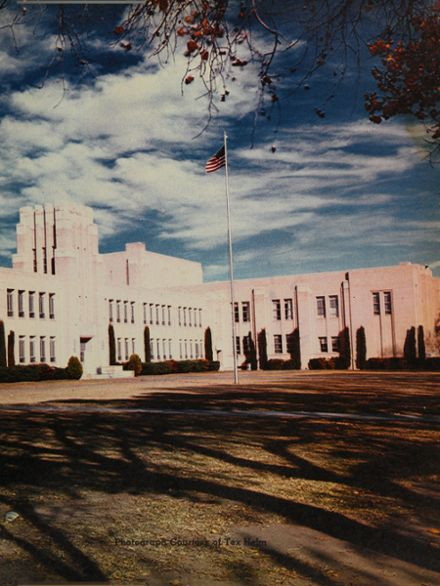 Who in the world cares about horse racing?