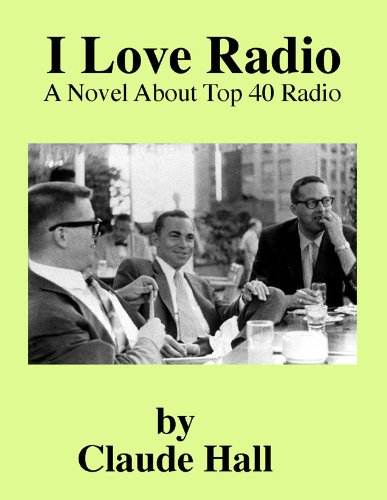 The development of Top 40 radio was one of the most exciting things that ever happened to the youth of America. 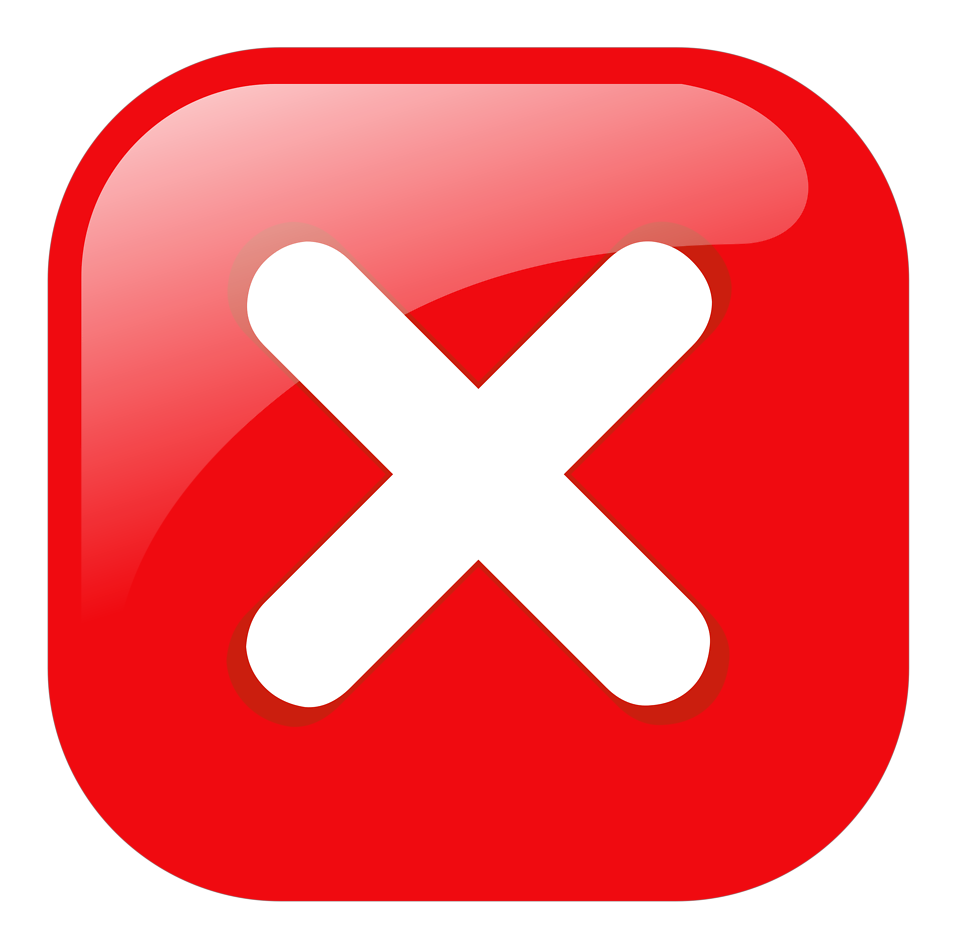 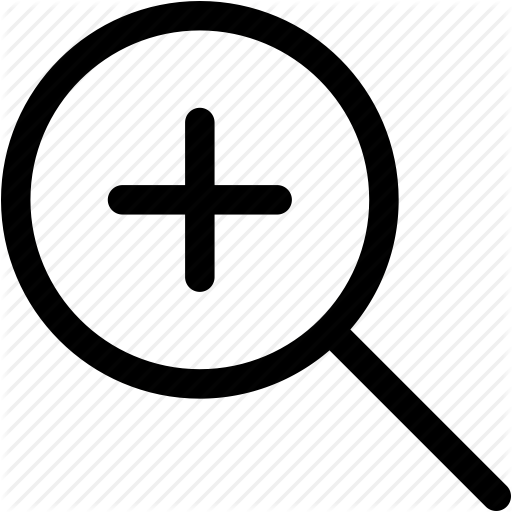 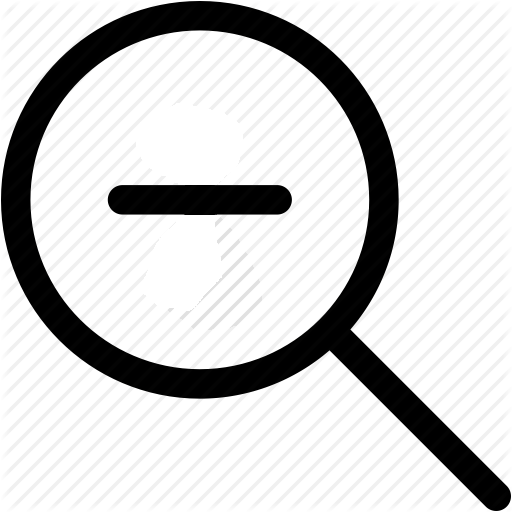 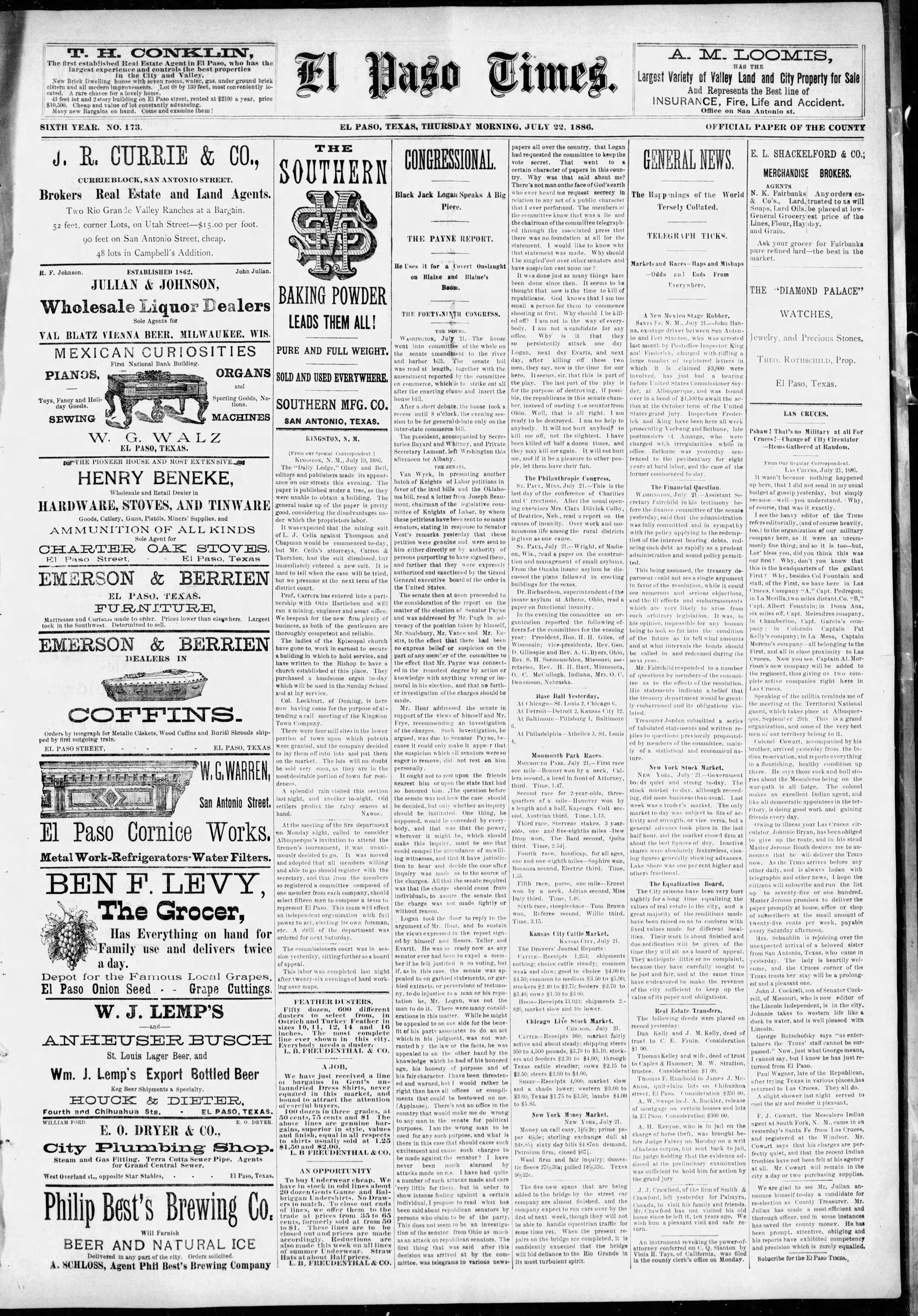 Jimmy Coleman grew up in Carlsbad, New Mexico, where he and I attended high school, class of 1960.

Jimmy's parents owned a bicycle shop, and Jimmy sometimes worked there. I didn't know him well, but we were friends, and he sometimes urged me to play trumpet with him in a proposed band, quaintly called a "combo" in those days. I believe he approached several people with that idea. Since I couldn't play the trumpet, despite my time in the band, I always declined. He liked the stage and sometimes appeared as a singer with various school-days groups.

I last saw Jimmy on graduation night. In preceding days we'd practiced marching into the ceremony with assigned partners and an emphasis on pace and deportment. On the grand night deportment was lacking and the pace precipitate. Pandemonium in the Multipurpose Room exploded into something like the fog of war. People left for the football field in the order of their ejection out the back door. I've forgotten who I was slotted to march with, but Jimmy and I found ourselves deserted at the end of the line. We escorted each other out to the metal folding chairs arranged in front of the home stands. A raucous organ was playing through the tinny stadium PA. Jimmy said it sounded like Bill Haley and the Comets. It’s my last clear memory of him.

Jimmy worked around town. A couple of times I saw his name on a local hotel marquee announcing his trio in performance. I believe he was called J. Cole in those instances. I lost track of him. Now, I find he made his mark. I won't attempt to improve on the story, as related by those who knew him later. I'll just link to their words. At left is a commentary by author, Claude Hall. Claude was inspired by his memory of Jimmy to write a book about the invention of Top 40 radio, titled, "I love Radio." There's a link in the left column above the news clippings. Jimmy, known to Claude by his stage name of J. Paul Emerson, is the main character. Claude mentions Jimmy several times on his Vox Jox site, link from the picture above, left. John Tierney of the New York Times weighed in a couple of decades ago. You'll also find a little blurb about Jimmy at "Where Are They Now?" Of course, there is a Wikipedia entry. We don't normally link to Wiki sources since you can do that for yourself, however it seems appropriate for Jimmy. He's even acquired an entry in the Wikipedia Academic biographies.

Several websites have sprung up about radio stations of various genres. The above picture of J. Paul Emerson comes from a tribute site (now behind a firewall) to WQHT in New York, where he was apparently the newsman. He's listed as an alumnus of Denver's KIMN. He's mentioned in a book about personalities from Eddy County, New Mexico.

Johnny Williams on his web site "440 International" (http://www.440int.com/) gives us this summary of Jimmy’s, aka J. Paul Emerson’s, career in radio. Johnny doesn't mention the Carlsbad station where Jimmy apparently worked when he was out of work.

One of his colleagues, Charlie Hughes, Carlsbad High School class of 1963, had these reflections about Jimmy: "I remember Jimmy very well. We worked at KCCC together in the early 70's when I was a rookie and he was an old pro. He came up with the popular program "let's trade even" and when the local news was too boring, he had no qualms about spicing it up off the top of his head...he was a trip to work with.

"He worked the major markets all over the country and when he would get enough of the pressure he would return to Carlsbad and work a few hours at a local station and work on a novel and I think he had the talent and imagination to be a good writer. When Rush Limbaugh caught on out in Sacramento with his conservative talk show in the late 80's and brought AM radio back from near extinction it brought a hoard of talk shows all over the country.

"CBS was doing a piece on the phenomenon and focused on some new shows and lo and behold there was Jimmy out in San Francisco doing a far right political show that he told me later got him run out of town with death threats. So he came back to Carlsbad and was doing his show by means of telephone line out at the Bull Ring. I kind of doubt very many stations were carrying the show...it was as far right as the bicycle path on the Autobahn. Anyway, he was a good friend and I hated to hear of his passing....he was only 58, but he crammed a lot into his short life."

Jimmy was fired in San Francisco for comments about race, gender, and immigration that more than one commentator found racist, homophobic, and misogynous . Author Henry Giroux included thoughts on Jimmy in his book "Fugitive Cultures: Race Violence and Youth."

I was in Carlsbad in 2014 for the memorial of an old family friend, Jim Rucker. My sister and I walked through the local cemetery, which I believe is where I picked up a scary looking spider bite, and came across Jimmy's grave. I knew him as a good natured young man, for whom life was a fun adventure, not too serious, but seriousish. He was always on stage, looking for the lines that would get him noticed. I sometimes wonder what would have happened if I'd practiced that trumpet a little more.

Who in the world cares about Jimmy Coleman?